Compassionate Doctor certification is granted to physicians who treat their patients with the utmost kindness. The honor is granted based on a physician’s overall and bedside manner scores.

Patients’ Choice recognition reflects the difference a particular physician has made in the lives of his/her patients. The honor is bestowed to physicians who have received near perfect scores, as voted by patients.

Top 10 Doctors are chosen by the millions of patients who visit Vitals each year to find a new doctor and share their experiences by providing ratings and reviews. In order to differentiate highly-regarded doctors from the rest for patients in search of quality care, Vitals awards Top 10 Doctor honors to those physicians within a certain specialty and geographic area who are consistently given top ratings by their patients.

The Patients’ Choice Award – 5 Year Honoree is a recognition granted only to those doctors whose ratings have reflected excellence in care for five years in a row. Only 1% of all doctors in the United States are bestowed this honor by their patients.

Vitals Compassionate Doctor Award – 5 Year Honoree recognizes doctors with the highest scores in bedside manner for five consecutive years. This honor is granted to a few distinct doctors in the United States based on experiences shared by patients. 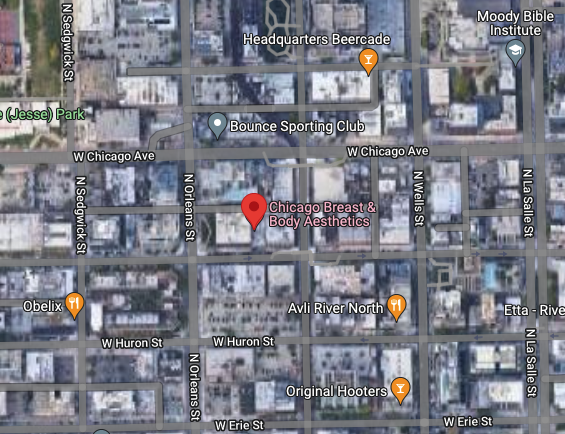